I’ve written a version of Ocaml’s Graphics module which outputs PDF directly, using the CamlPDF library – its only dependency. It’s based on the approach of Pierre Weis’ GraphPS program.

It has the same API as Ocaml’s module – just have your build process find the GraphPDF files before it finds the system ones – the vast majority of programs shouldn’t need altering. 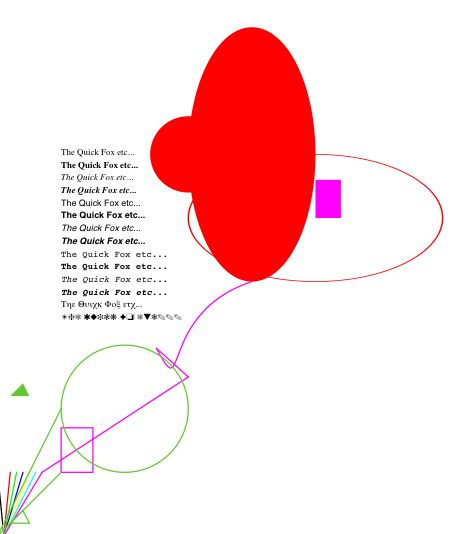 This entry was posted in Uncategorized and tagged camlpdf, graphpdf, Ocaml. Bookmark the permalink.